Plant biologist Lucia Strader in the School of Arts & Sciences at Washington University in St. Louis discovered a cellular transporter that regulates root initiation and progression.  Roots anchor plants in place and allow them to absorb nutrient from soil.  But the process of growing new roots is costly to a plant, and there can be diminishing returns.  It’s not clear-cut how a plant determines enough is enough and stops making roots. New research from the Strader Lab identifies a cellular transporter that links two of the most powerful hormones in plant development — auxin and cytokinin — and shows how they are involved in putting the brakes on root initiation and progression. The new research was published July 18 in the journal Developmental Cell.

Elizabeth S. Haswell, professor of biology, and Anders E. Carlsson, professor of physics received a $954,779 grant from the National Science Foundation for their project titled “Pollen: A model system for computational and experimental study of plant biomechanics at the cellular scale.” 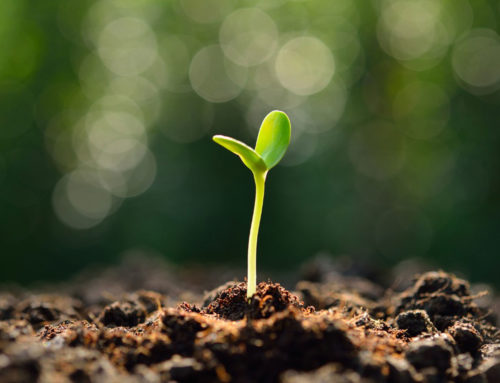 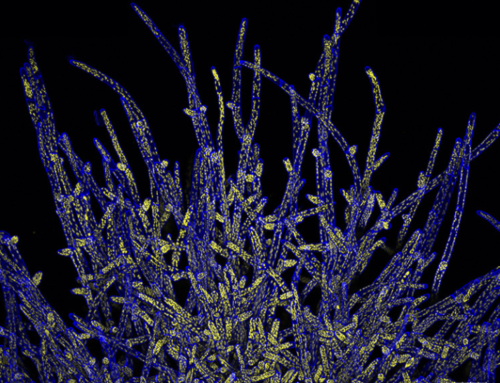 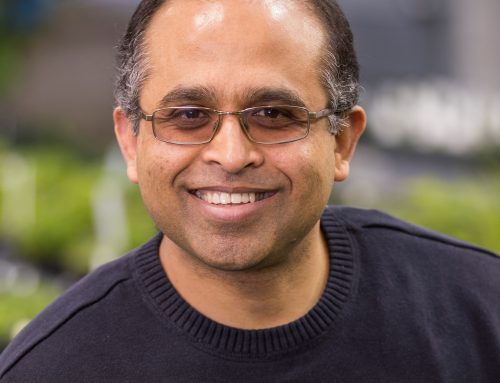 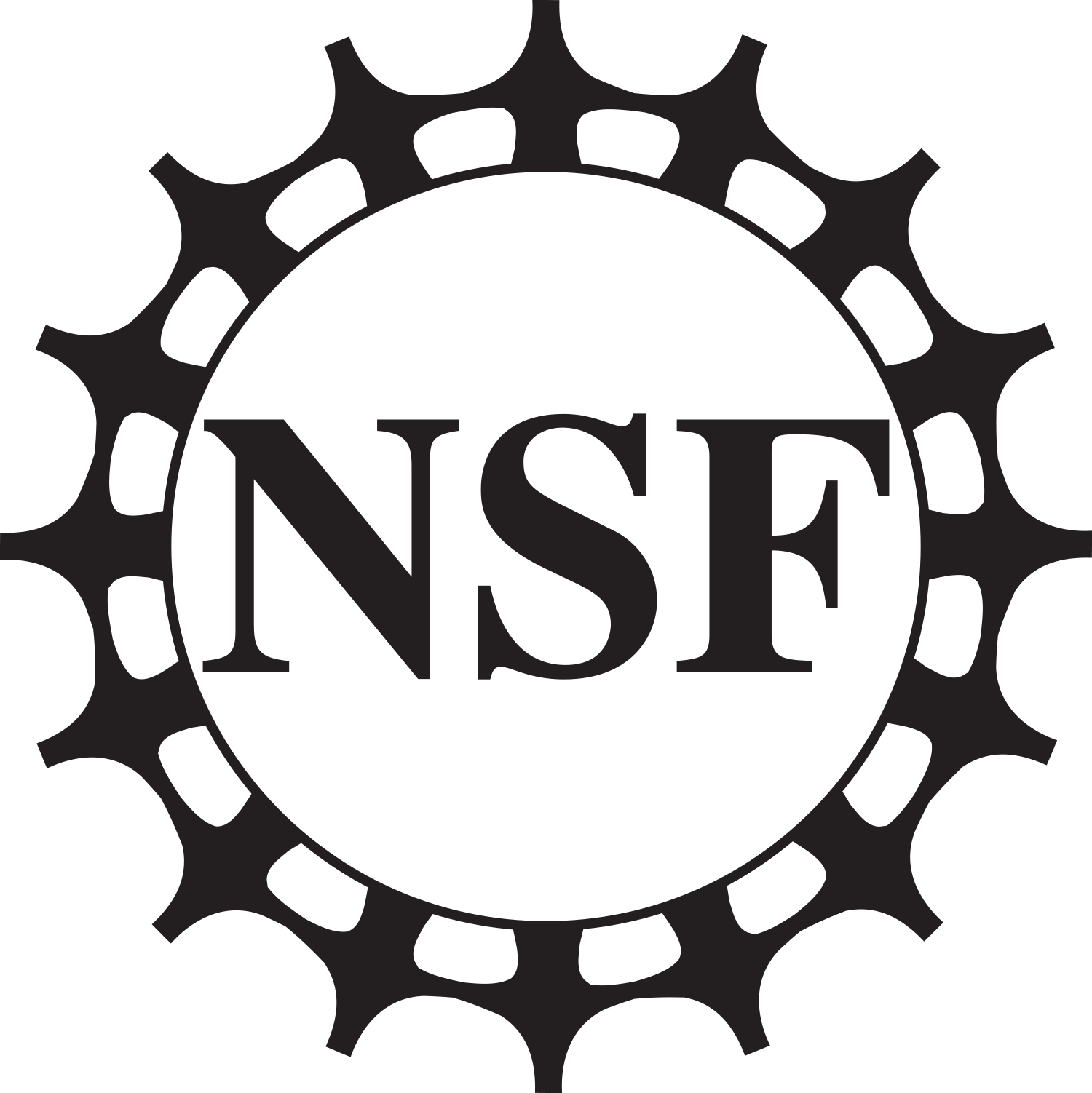 Funded by the National Science Foundation

Any opinions, findings, and conclusions or recommendations expressed in this material are those of the author(s) and do not necessarily reflect the views of the National Science Foundation.